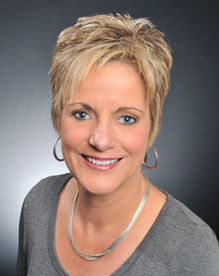 Jefferson Georgia, named after President Thomas Jefferson, is approximately 61 miles north east of downtown Atlanta off I-85. Founded in 1800, the small, picturesque town lies along the gentle rolling hills in the piedmont region of Georgia. The city is also the county seat of Jackson County and has a population of approximately 9600 (as of 2012). Notably, Jefferson is home to the Crawford Long Medical Museum. Dr. Long was the first to perform surgery using ether as an anesthetic. With a highly ranked school system, people choose to call Jefferson home for its economic opportunities and small town charm.

Listings identified with the FMLS IDX logo come from FMLS, are held by brokerage firms other than the owner of this website and the listing brokerage is identified in any listing details. Information is deemed reliable but is not guaranteed. ©